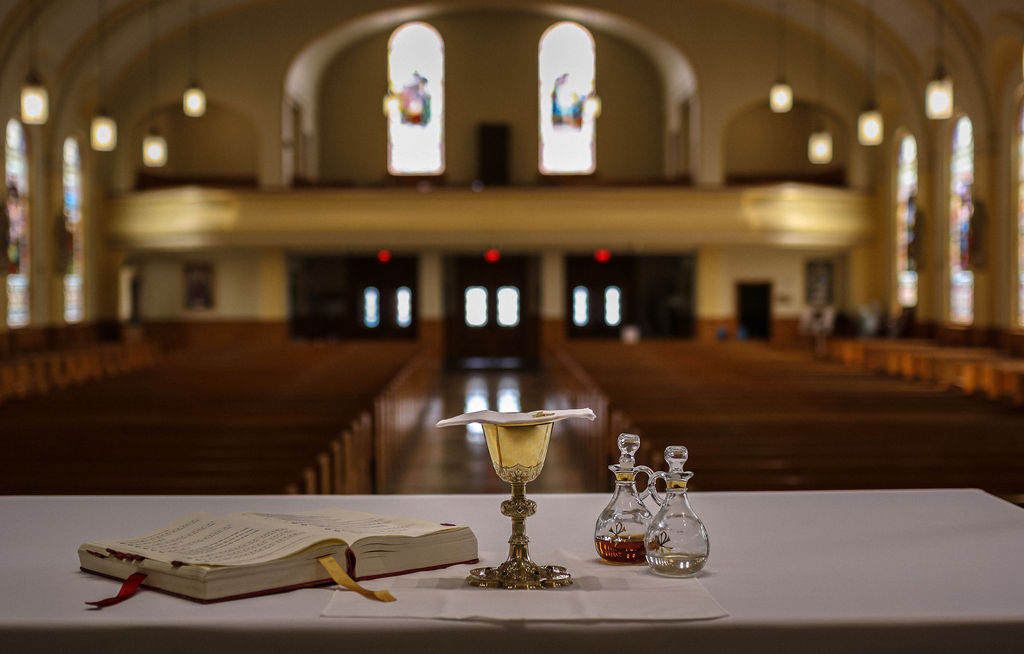 The town of Grand Falls (now called Grand Falls-Windsor) is located on the northwest bank of the Exploits River in the central region of Newfoundland. It is centrally located 456 km west of St. John's and 480 km east of Port aux Basques. The town is named for the Grand Falls on the Exploits River. The falls was named in 1768 by Lieut. John Cartwright who was, most likely, the first white man to ascend the river.

Unlike most Newfoundland communities, Grand Falls came into existence almost overnight. The Harmsworth brothers and Lord Northcliffe signed an agreement with government to construct and operate a pulp and paper mill at the site of the Grand Falls. On January 7, 1905 the Anglo-Nfld.  Development Company was incorporated in St. John's. By the end of 1906, the town was taking shape and over sixty homes were built. The mill site had been cleared and plans for the mill, dam and power house were to be implemented by spring thaw. The pioneers who helped carve the new town and industry, on the offer of good wages, came from other places in Newfoundland, Britain, Canada, and the United States. By June 1919 electric light and power had become available. The mill was officially opened at 8:30 p.m. on October 9, 1909.

Fr. Gregory Battcock was the first to minister to the needs of the Catholic people in Grand Falls.  The first school was built in 1905 and had one teacher, Miss Annie Crocker, who taught all denominations. During 1905-1906 the town was visited by many clergymen who held their religious services in the town hall.

In 1907 he built the first Catholic chapel which accommodated less than one hundred people. Fr. Battcock traveled from Whitbourne to visit this new mission until the spring of 1910. It was then Fr. Mark Dwyer was stationed in Grand Falls. The mission of Grand Falls was raised to the status of a parish in June 1912 when Fr. William Finn was appointed parish priest. Fr. Finn built a new school which he named Notre Dame Academy.

The cornerstone of Notre Dame Academy was laid in 1929 and the building was made of brick and steel. In 1933, the Sisters of the Presentation Order took over the administration of the academy and to accommodate them a convent was built adjacent to the school.

Fr. Gregory Pumphrey was appointed administrator of Grand Falls parish after the death of Msgr. Finn in January 1953. That summer, a special honour was bestowed upon the parish when its church, in conjunction with Harbour Grace, was raised to the status of Co-Cathedral. This decision was necessitated by the great influx of people form the bays to the paper town, airport, and mining towns of central Newfoundland.

On December 8, 1953, His Excellency Bishop O'Neill celebrated Pontifical High Mass in the Co- Cathedral and His Grace Archbishop Skinner of St. John's was present. It was the beginning of a new era in Grand Falls.

Fr. Joseph W. Peddle was the next priest appointed in charge of the Co-Cathedral from 1953-1957.

Other priests were as follows:

There were also many newly ordained assistant priests who gave faithful service to this parish. Both the town and the parish has benefitted greatly from the services of the Presentation Sisters who administrated Notre Dame Academy and St. Catherine's School (1933-1979). Also the Christian Brothers showed much dedication and faithfulness in directing St. Michael's High School from 1956-1989.

Over the years, the Immaculate Conception Cathedral Parish served many missions outside the town of Grand Falls but all these churches and places have now, either become parishes in their own right or missions of other parishes.  Bishop John Michael O'Neill was the first Bishop to take up residence in Grand Falls as administrator to the Diocese of Harbour Grace/Grand Falls. A new residence was constructed as well as a Cathedral. The Cathedral was built in 1965 and the Diocese became officially known as the Diocese of Grand Falls.